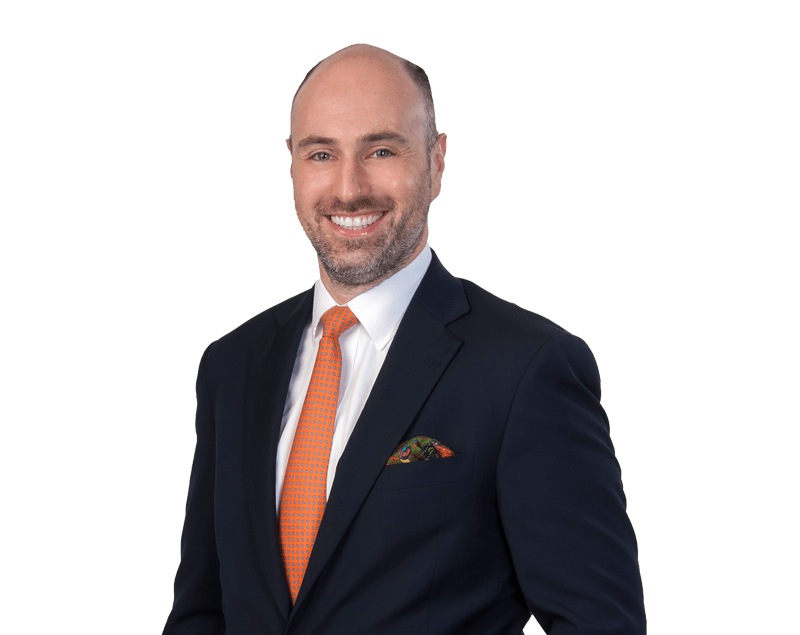 Kevin counsels and represents in international arbitration proceedings, including the analysis of relevant national laws and enforcement of judgments both in the United States and overseas. Representative disputes include: