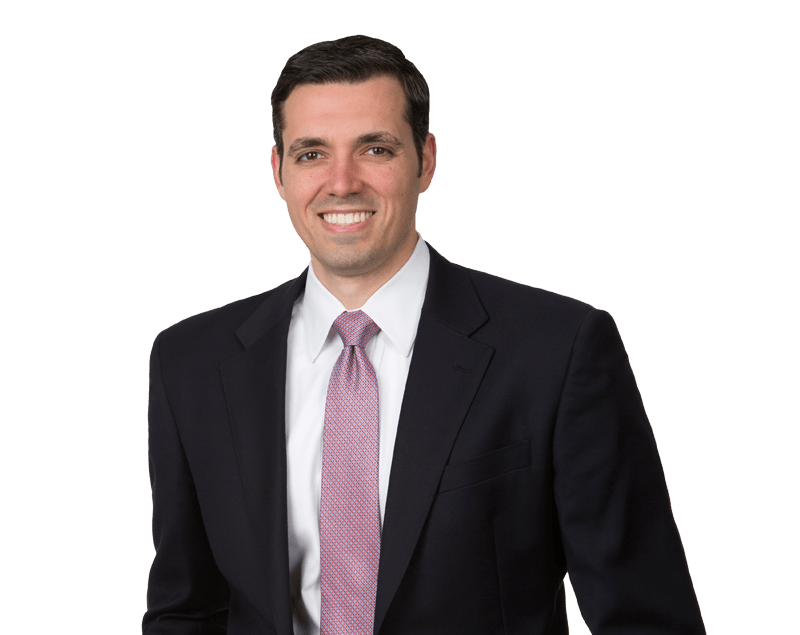 Jason advises on a wide array of issues involving the shipments of hazardous materials and waste, including compliance with the Hazardous Materials Regulations (HMR), IMDG Code, and ICAO Technical Instructions as they apply to international and domestic air, truck, rail, and ocean vessel shipments and the manufacturing and maintenance of packagings for hazardous-material shipments. Examples of his work include: