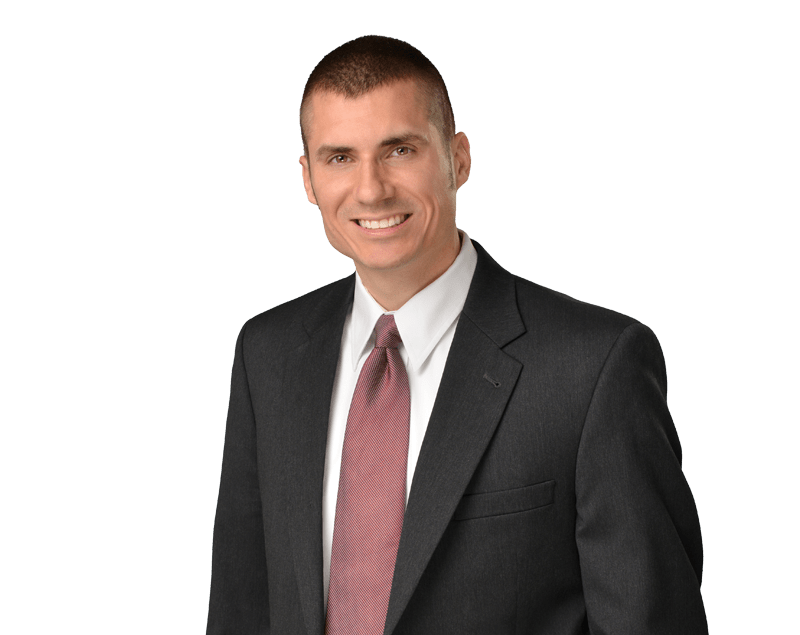 Most cases, especially those involving business disputes, end up settling prior to trial, and the vast majority of these settlements are confidential. As a result, while most of these settlements involve excellent outcomes for clients, the details of these matters or settlements cannot be disclosed, preventing them from being included in detail below.