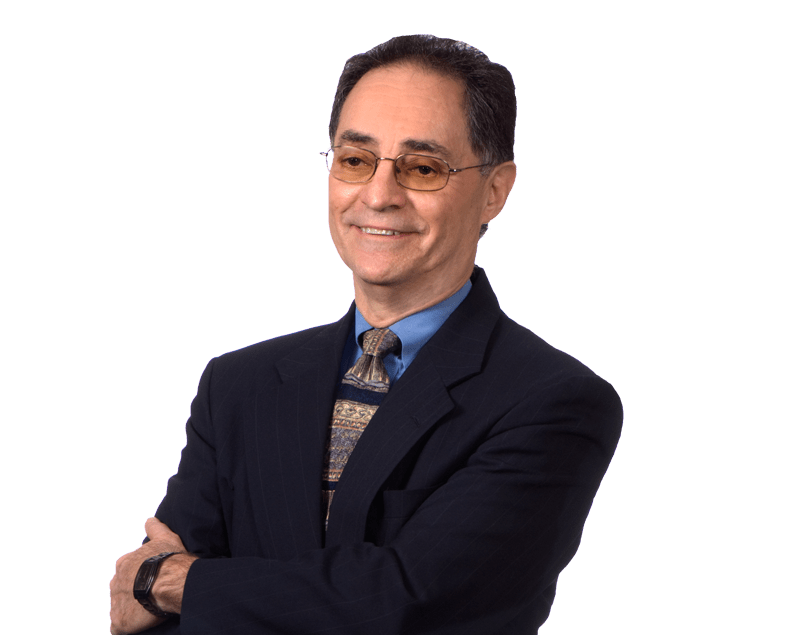 Examples of the types of privately and publicly held clients Alan has counseled and the matters he has handled include: